I am using the Shakespeare Military Whip 14′ CFARS version which was modified to have a 3/8-24 stud to make it compatible with various antenna mounts.

The stud has been proven to support heavier antennas as opposed to the smaller military 5/16-24 bolts. 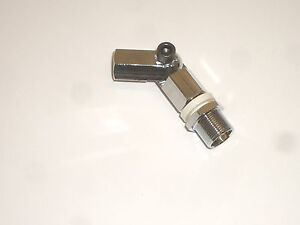 The above inst rugged enough to hold the wait and Durham radio went RIP so no luck.

The other variant is the Harris version that is under a POC project right now as I look into making an adapter of sorts.